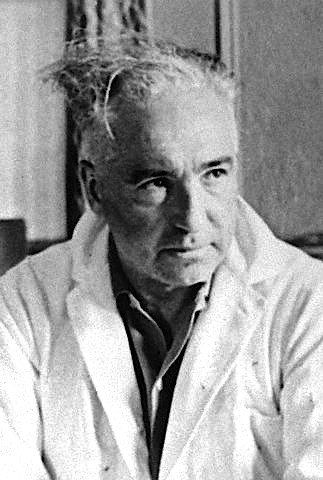 1946 — Wilhelm Reich (1897-1957), Viennese psychologist and author whose system of psychoanalysis was based on overall character structure, as opposed to individual neurotic symptoms. This early work was overshadowed by his involvement in the sexual-politics movement and by „orgonomy,“ a pseudo scientific system he developed with uses „orgones,“ units of cosmic energy, as a means of energizing the nervous system and battling mental illness.